The Brave Unicorn - Failure Is Not the End, But the Beginning

If the dead are not raised, they go to hell. They goto hell, because their life ended up being a manifestation of negativity, the devil.

What we may still learn from Silicon Valley

We are pitied, because nobody realizes, that we must believe in, and see the positivity around us. You can see it if you believe, but people fail to do so and continually spread the negativity. And with the generations it just keeps on growing, because nobody believes in the good. I am thrilled to have stumbled onto this website.

I am absolutely an atheist. Unfortunately, most theists never really understand why they are a theist.


Typically, they are either incapable, or unwilling, to explore the extremely abstract…. That gets frustrating at times. I will definitely be exploring this site, your ideas. I encourage you to read Evolution 2. I am very much like you Jarrod, I love these types of discussions. I would like to add that, by definition, God and creator are different although One could embody the other. But then again, if there is no God, you will never know anyway. How are you so sure you wont find yourself standing before Odin at the entrance to Valhalla or Zeus on Mount Olympus?

Have you considered how improbable your gamble on the god of the bible is, considering the thousands of alternative gods throughout history. In response to Jose, why not Zeus? Or Odin. The stories really are not any less believable. Why not Zeus, Odin, Ra etc? Tell me? It would not be better, why should you have a passion in something false. Would it not be better to have passion in something real, solid, and confirm-able. Religion is a corruption. Religion causes people to do immoral things and lack the ability to allow things.

Belief in gods haves given people false hope that people can function without. Religion is unnecessary, it is irrational. Why is the Christian god that has a bible that is the basis that allows slavery correct when the Islamic god that makes women second class citizens wrong.

I think I have the issues clearly in mind and have my own opinion. What I would like to know now is this — What do you think is the strongest criticism of the ideas you have presented and defended here? If there is a naturalistic explanation for the origin of information then yes, we should look for it. I would argue that the only way we could ever find such an explanation is to admit that the current laws of physics do not explain the origin of information or consciousness, thus acknowledge we are searching for a new law of physics.

I am NOT doing that.

FAILURE is not the end - Motivational Video

Recognizing the existence of a designer is not anti-scientific at all. It just acknowledges that there are some things that are not reducible to mere physical laws. Case in point, you cannot reduce the rules of any computer program to mere physical laws. They obey physical laws but they also follow additional rules set by the programmer. You clearly cannot derive the genetic code from physical laws; it has every indication of being designed; and living things are better studied in the same manner that we study car engines, than in the manner that we study apples falling out of trees.

Every human language I know of is spoken by a conscious being. I have yet to see one that emerged from a rock. This is good stuff, Perry. May I just say that, at this point in time, the evidence for the Biblical God is way beyond just DNA, as you spoke about many years ago in your presentation. My point is the evidence for the Biblical God as our designer is ridiculous, and I have to laugh everytime that I hear Richard Dawkins, or any other non-believer argue for something else.

This pattern seeking has helped us evolve over billions of years — the grass moving may be a lion waiting to pounce.

The Guardian view on Brexit: the beginning of the end 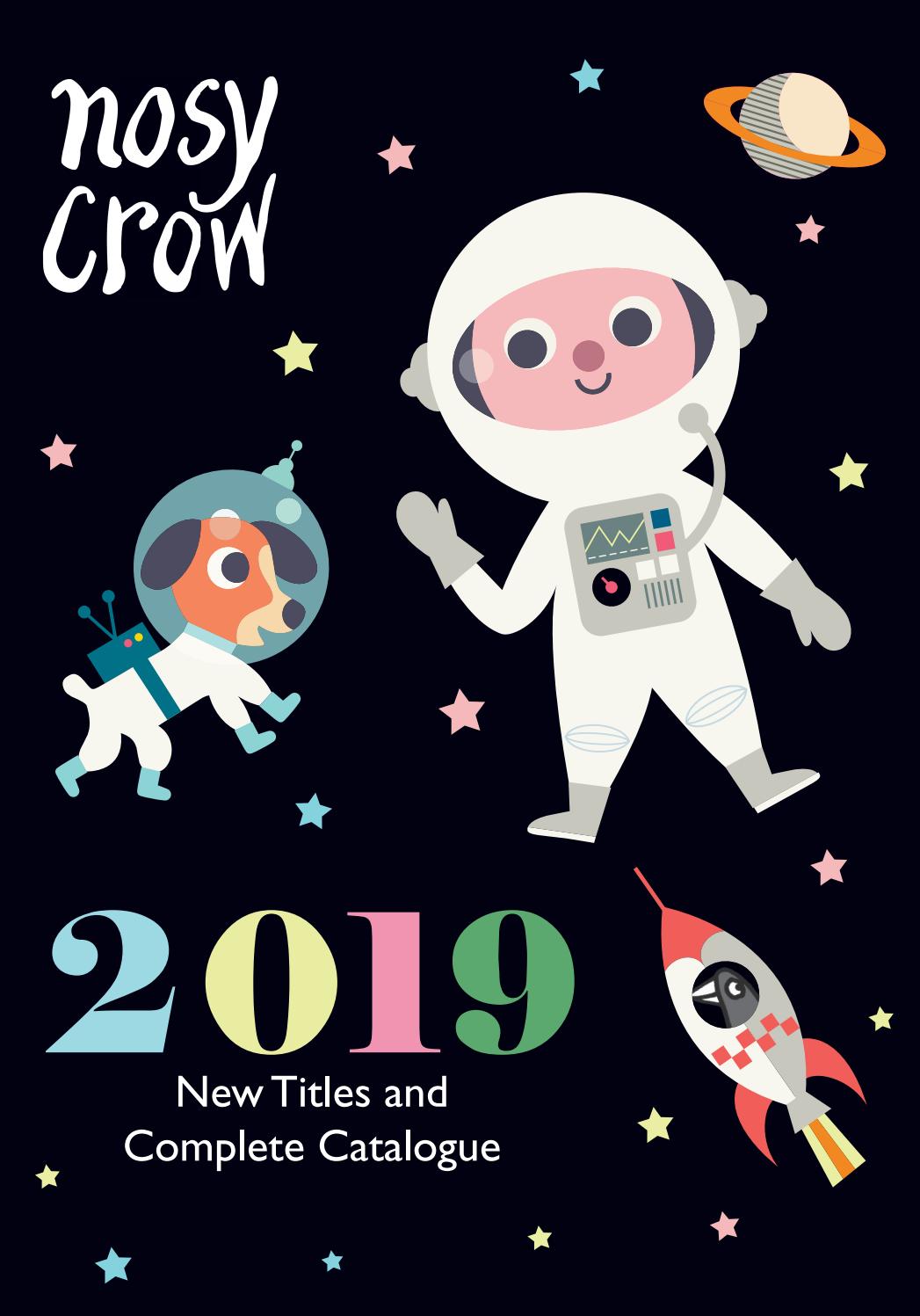 The fact is this: The earth is 4. The universe is over 13 billion years old. Life evolved over billions of years, and humankind over the past million years. We share DNA with other primates; they are our cousins.